Find homes listed by their Owners. Filter by Location, Size, Amenities and Availability.

Enquire with multiple Owners to find a property that is available. Special deals for long stays.

Bookings are guaranteed as soon as you pay. We release your money only after you have seen the property protecting you from any misunderstanding.

Tripvillas is one of Asia's largest Holiday Home Rental Companies. The company was founded in late 2009 by Roshan D'Silva when looking for ways to generate additional income from Coffee Plantations owned by his family in India. Inspired by Craigslist, Roshan set out to create a simple website where owners of private homes could create a simple profile for their property and then correspond with like minded families who would be interested in staying in their homes as an alternate to hotels.

Over the years, Tripvillas has grown to add to it's core rental business other key businesses to serve the Holiday Home industry in Asia. These include a Software business, a Vacation Community Management Business, Property Management including brokerage and Interiors of Vacation Homes, Branded development of Vacation Communities and an Exchange Program where Holiday Home owners can exchange their unsold nights with other Owners.

Tripvillas is headquartered in Singapore and has entered new businesses over the years to move the Holiday Home industry in Asia forward in tune with the needs and wants of consumers and Property Investors. We are passionate about the industry and about it's importance to families as they look to spend more time with each other. We are also very conscious of our social responsibility - and work closely with multiple stakeholders to balance generation of wealth for Asian families by income producing properties while protecting the local Art, Culture, Tribes, Cuisine and Wildlife. Without the uniqueness of Asia, we believe there would be nothing to see and hence our very existence would be at threat.

Tripvillas is backed by some of the world's leading Angel groups and Funds. Our Founder and the Management team are Majority owners and are fully aligned with the success of the business.

One of the largest Holiday Rental Platforms in Asia.

Provision of Software, Best Practices and Training to owners and Staff members involved in the trade

We employ team members from the locality and provide them the necessary skills and a safe and non-hazardous work environment.

Our work makes it viable to invest in preserving and creating new content around the diverse Culture, Cuisine, Art and Communities in Asia.

We support new entrepreneurial opportunities by creating an industry which can harness the demographic dividend of Asia. 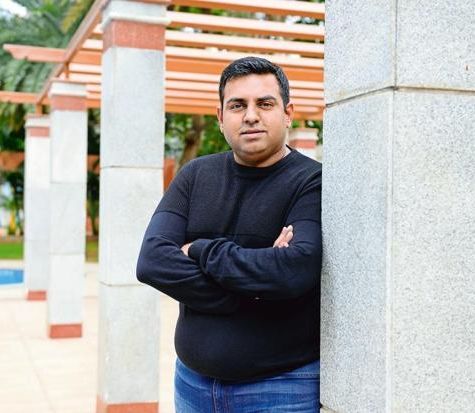 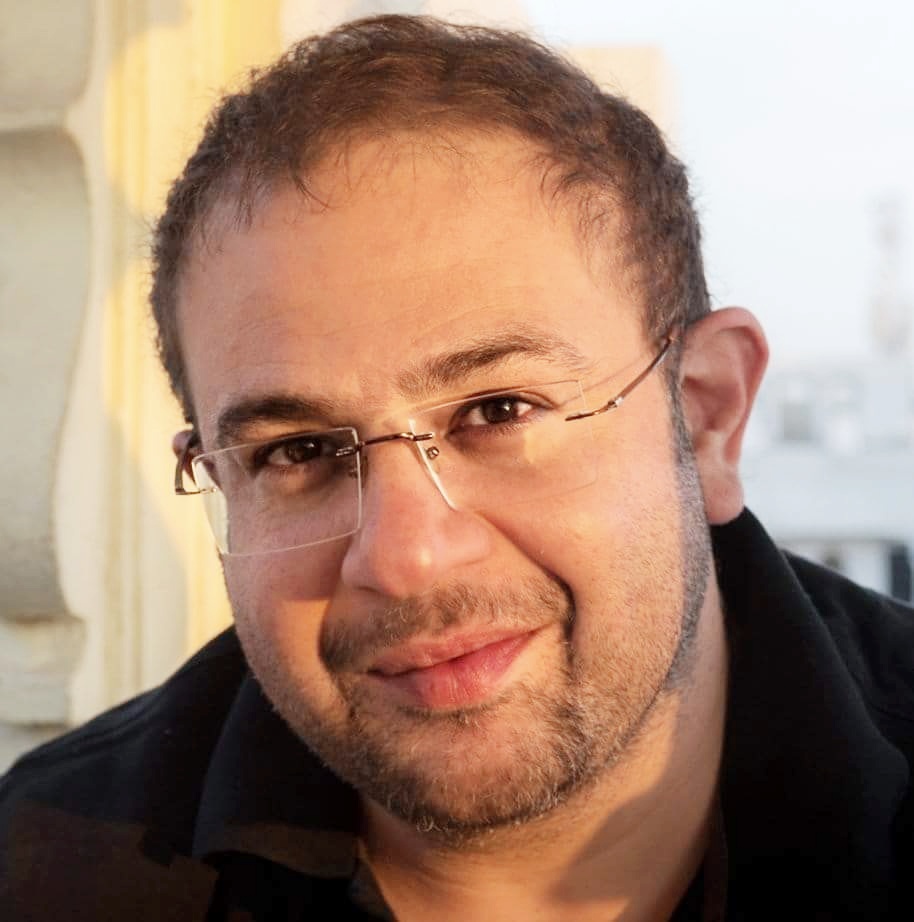 Professional photographer. ex-Pilot, ex-Ranji cricketer.. too many ex's :) A roadtrip professional with over 10 solo rides to the Himalayas. Lost himself for two days in the -14 degrees snowstorm and then was chased by a bear. 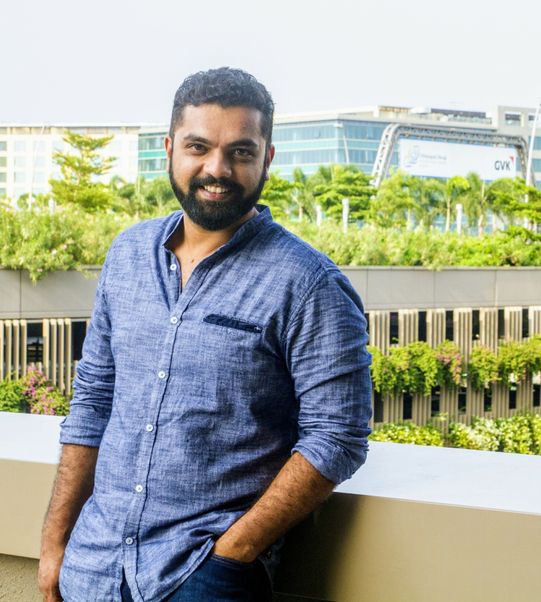 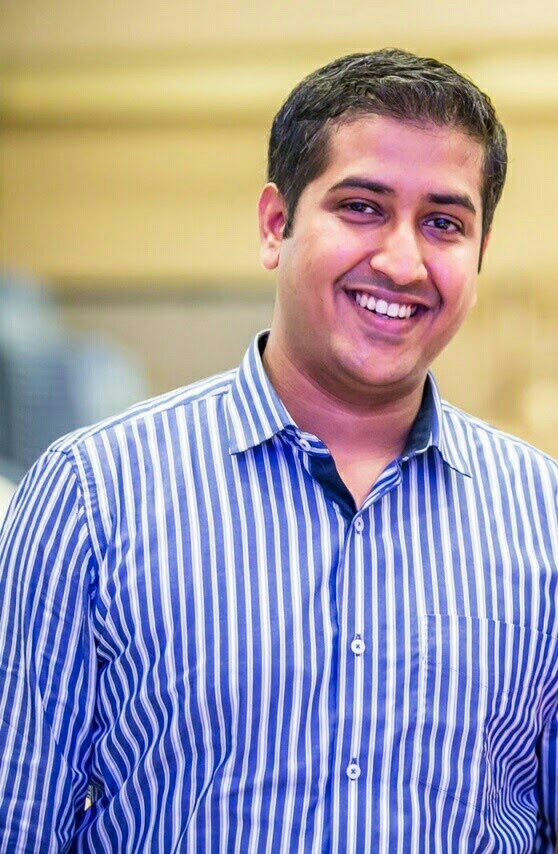 Executioner. Go to guy. Be it hiring, solving operational issues or absolutely anything; he will get the job done. Tech enthusiast. Football, Interesting series and movies help him fill up his spare time. 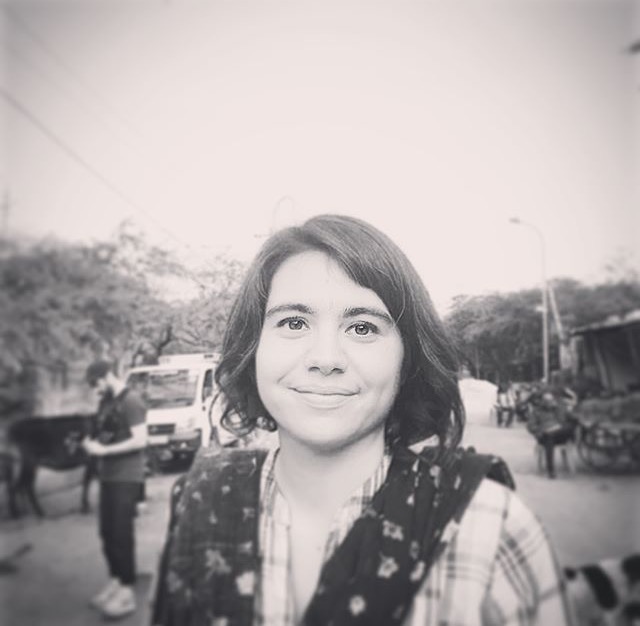 Italian. Lived in 3 continents over the last 10 years. Animal lover. Foodie. Curious traveler. When not working, you will either find her with her dog or at a music festival or off to a new adventure 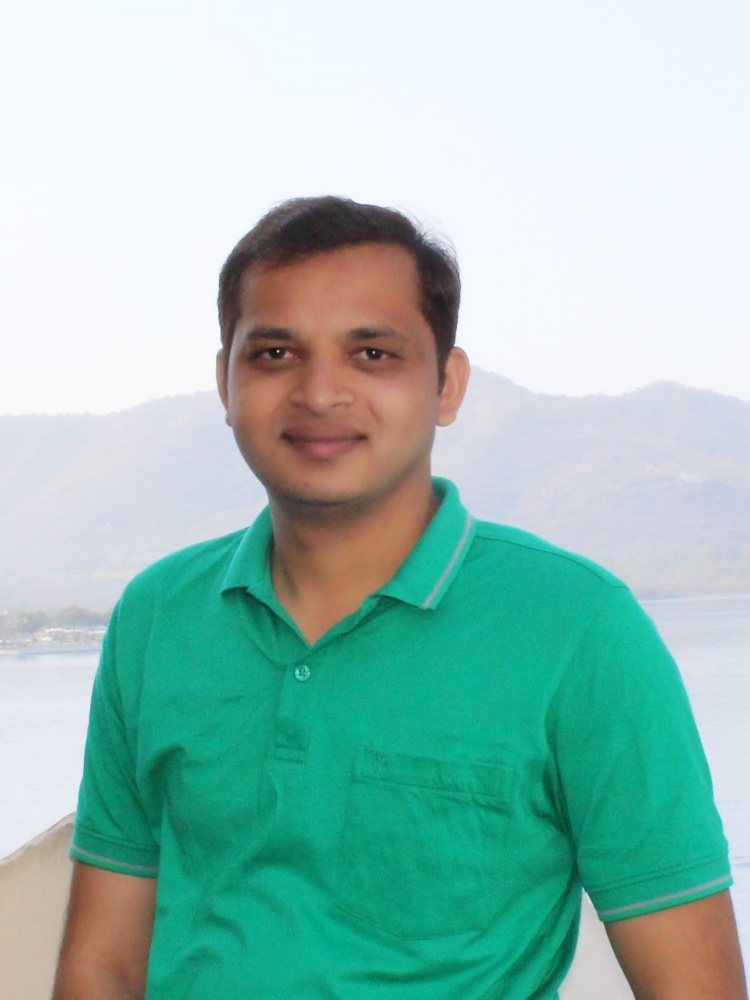 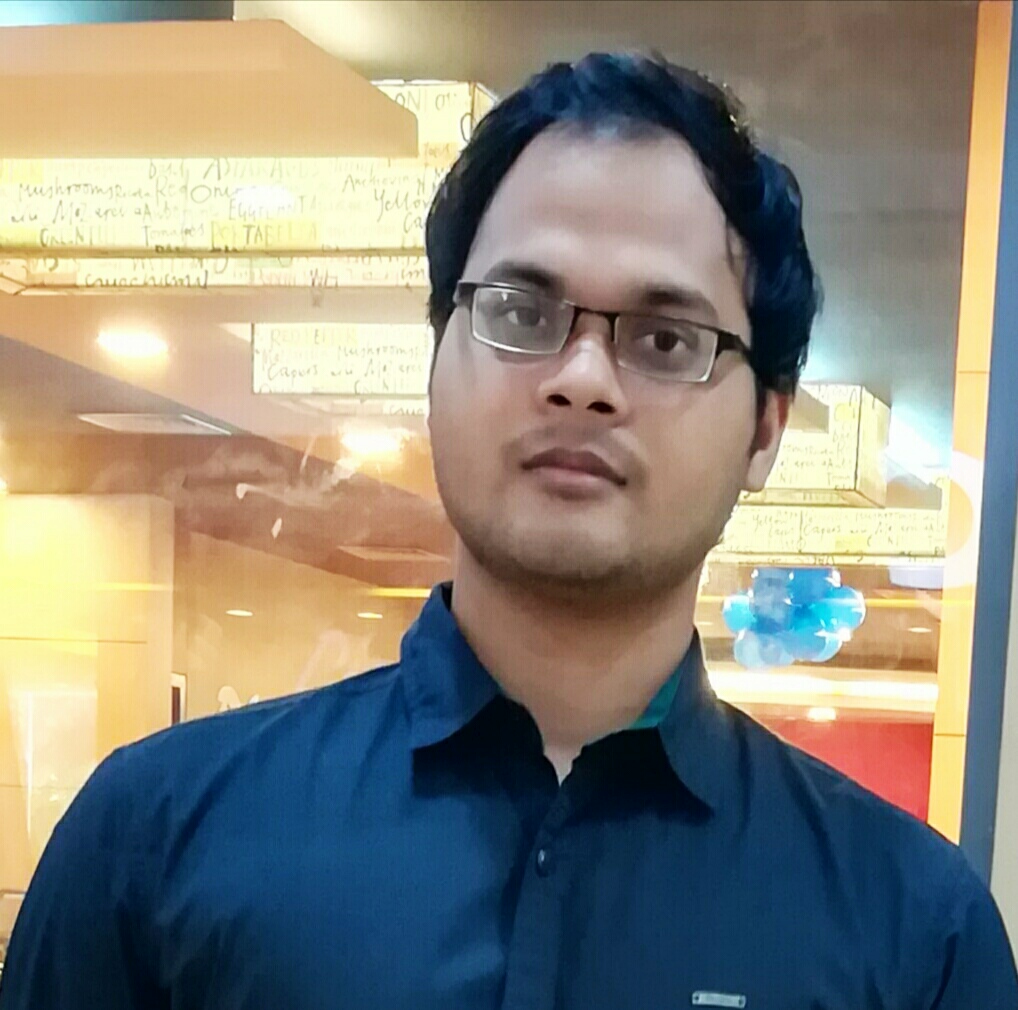 Math Guru. Technology enthusiast. Very lazy but somehow manages to meet deadlines. The guy who works more for values than money. When not working, he likes to read, play games or tinker with electronics. 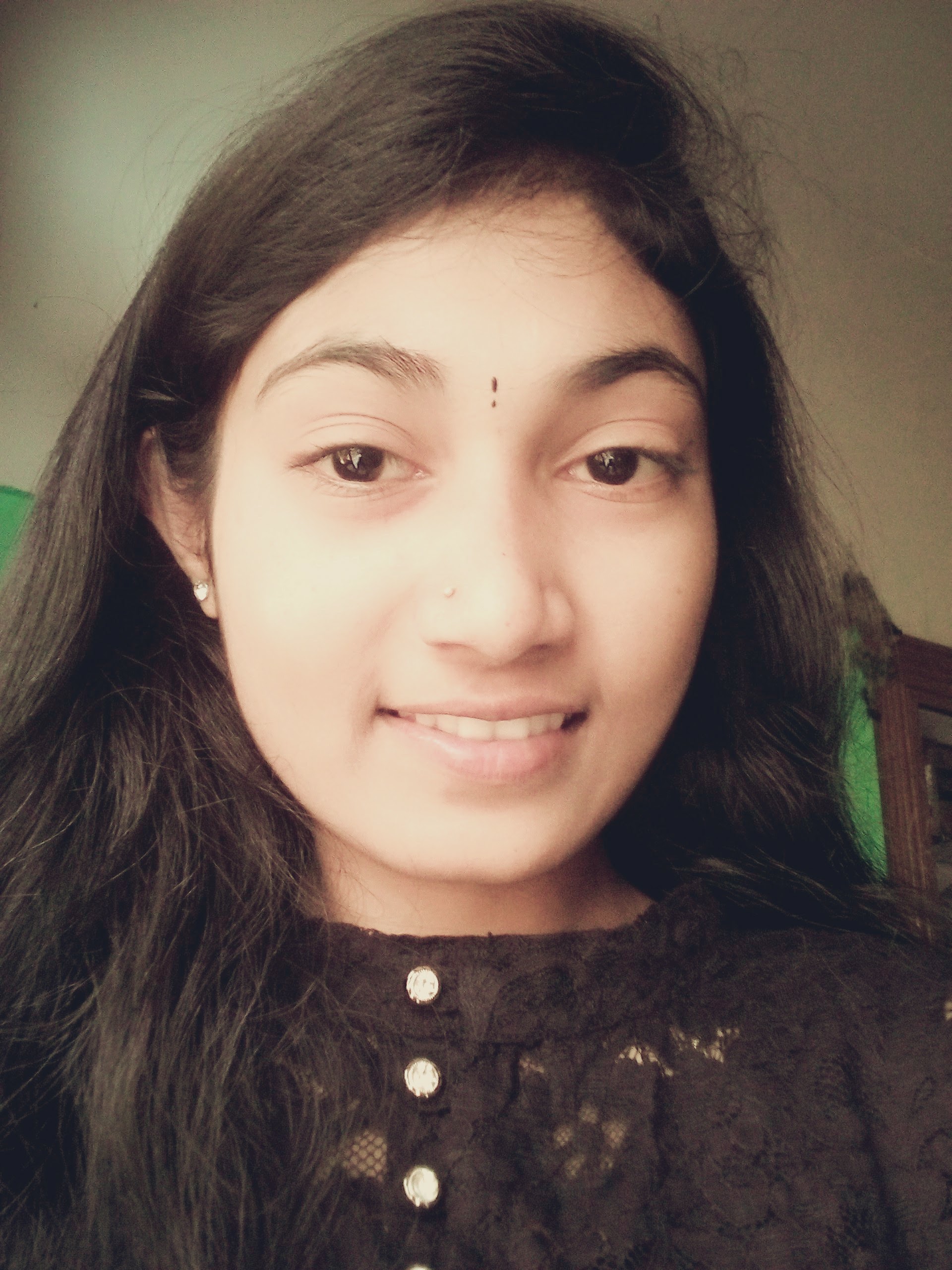 Parvathi is a positive thinker, love her job and very friendly. Handles truckloads of operational work with ease. Ms. Dependable. She is a yoga practitioner, she loves traveling and going for trekking, road trips & rock climbing. She is also passionate about sketching. 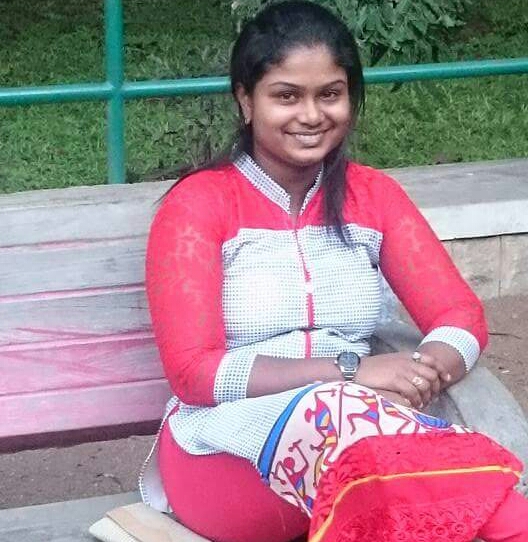 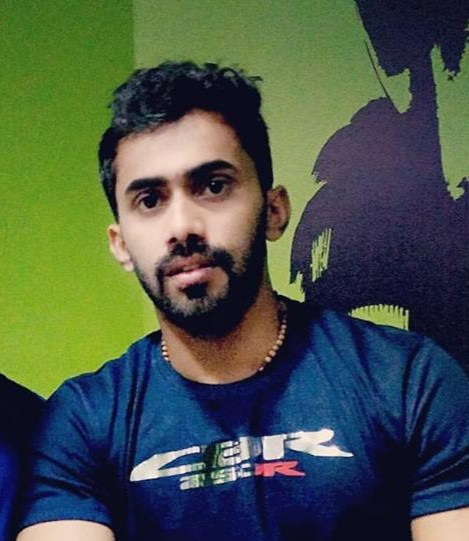 Apart from day to day accounting work., Royal is responsible for preparing sales proposals, managing all of our contracts. Bike lover, an athlete & a workout maniac. 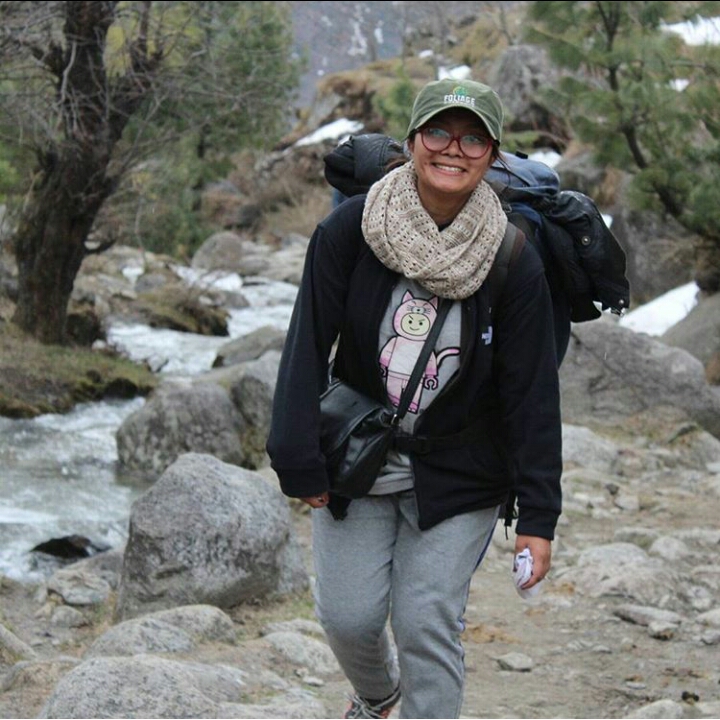 Always to the point. Does not mince words. Good fit for our operations team. She sings, plays outdoor games, watches movies, listens to quality music & now learning to play the ukelele. 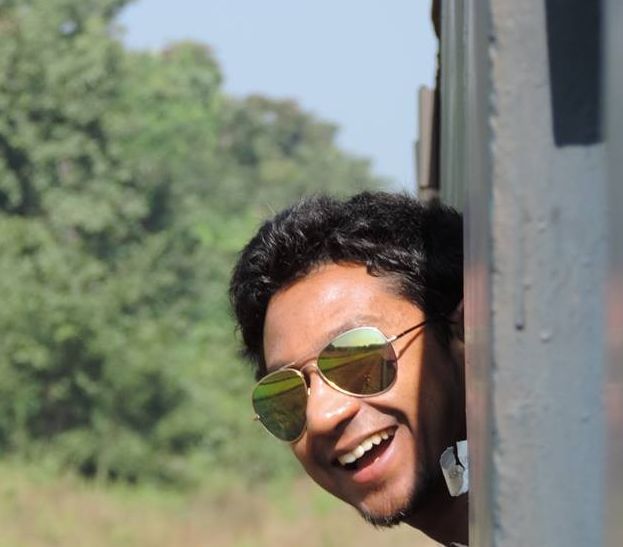 Passionate about what he does. Listens patiently. Communicates effectively. Loves to travel & reading books. Listens to Jim Morrison(The Doors) to Eminem. Snooker addict. 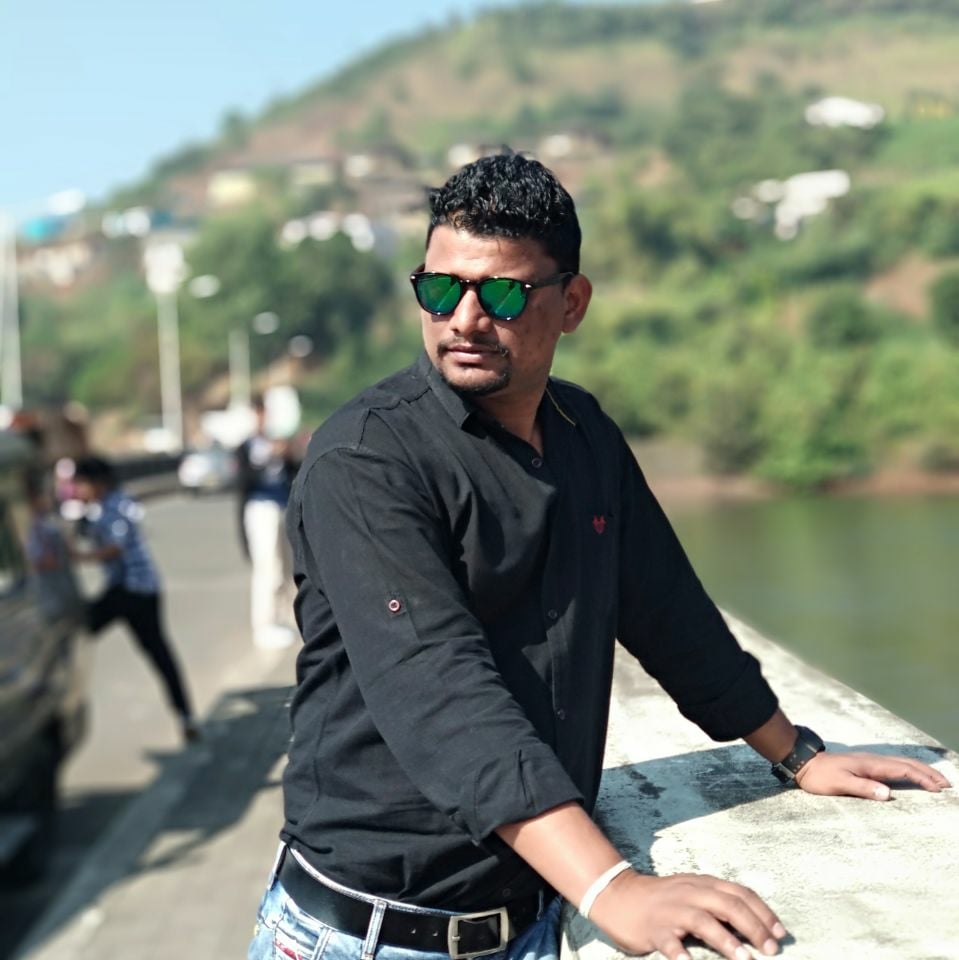 Handles Lavasa on-ground operations. Effectively handling our offline managed homes operations with his team. Boasts about his work location all the time. 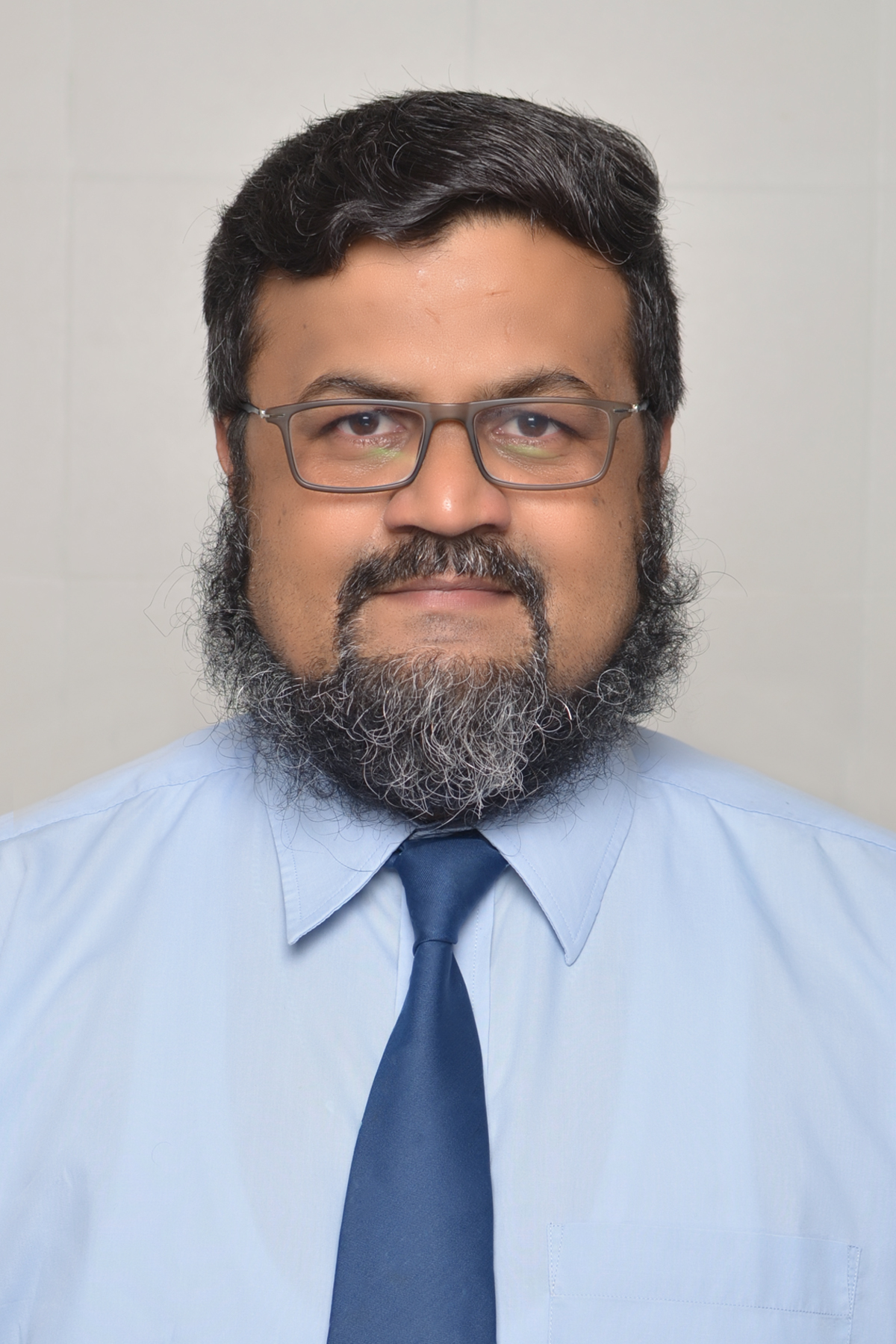 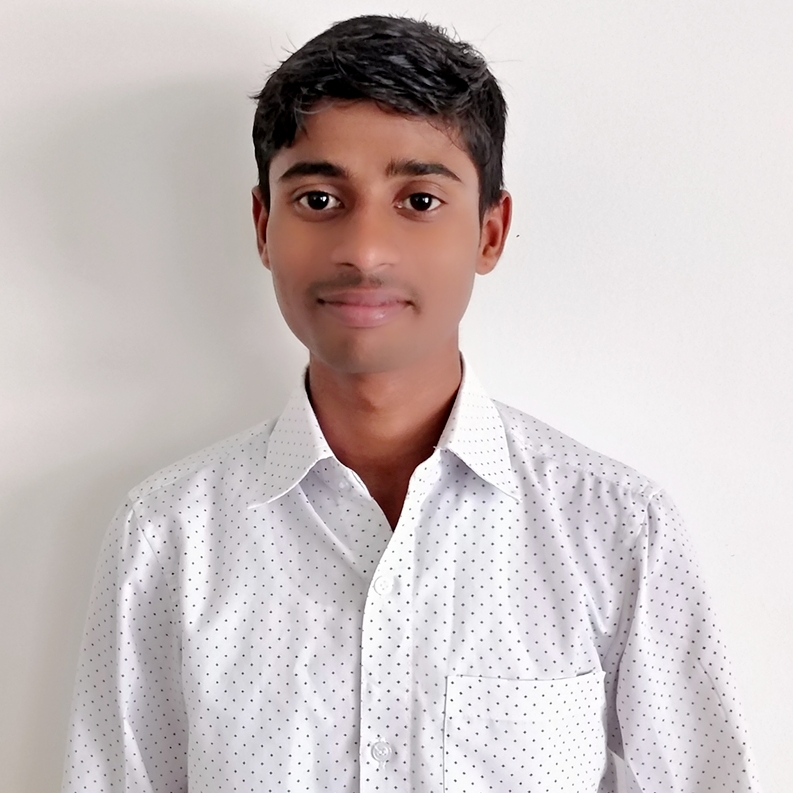 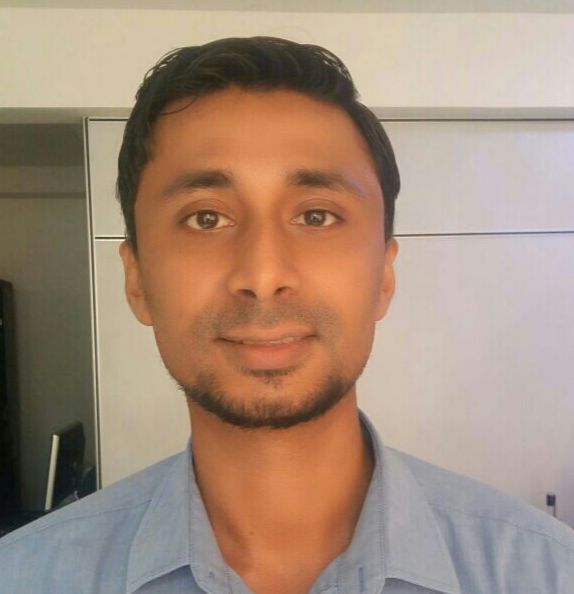 Our Srilankan Manager. Direct, Methodical and like to take up challenges. He likes traveling and sports. Family man. 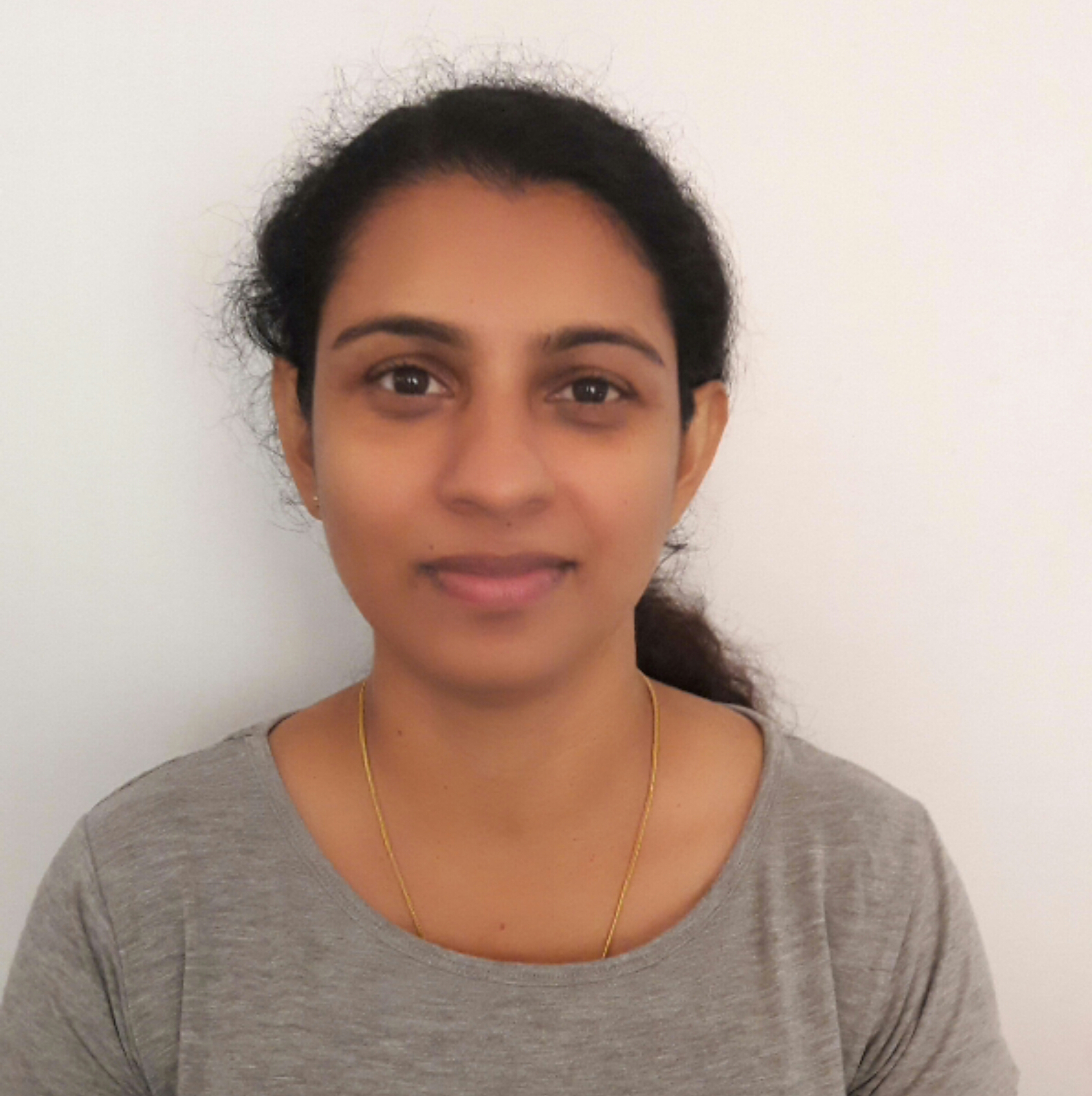 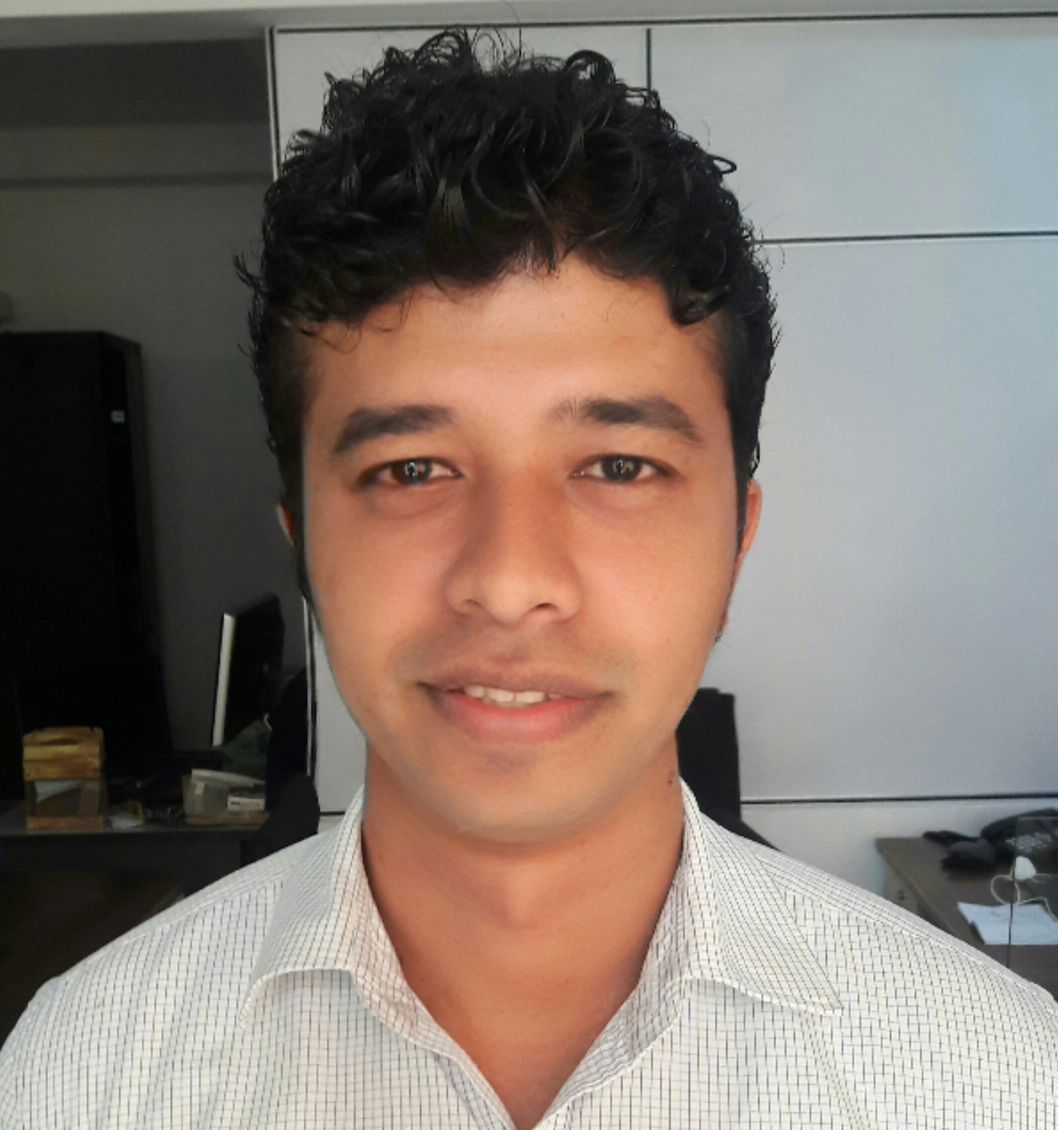 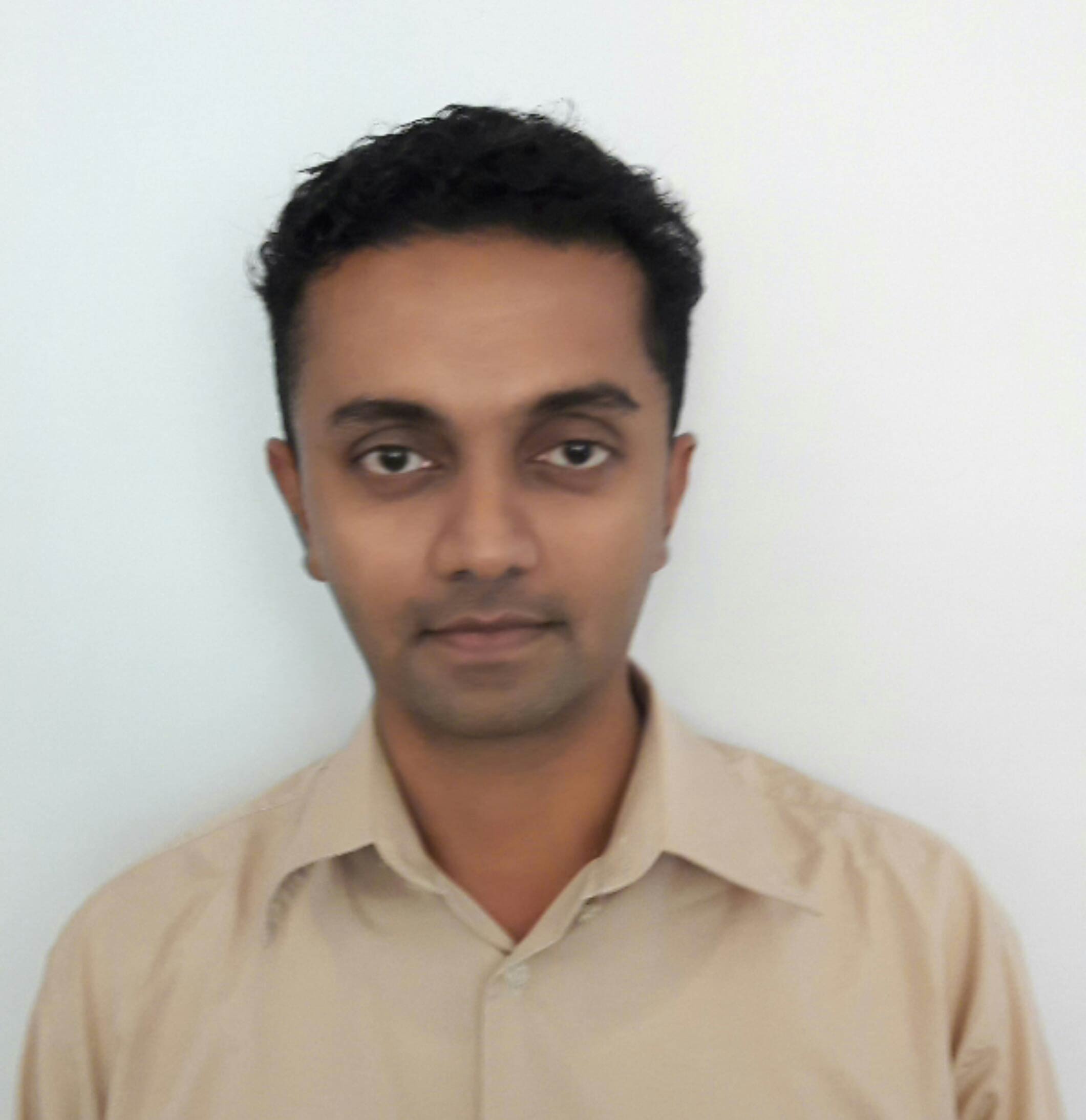 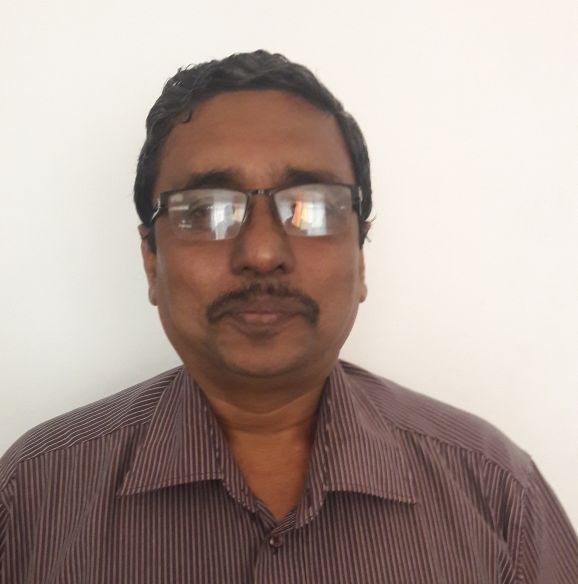 Works with Samanthi to make sure Tripvillas Srilanka plan gets executed to perfection. 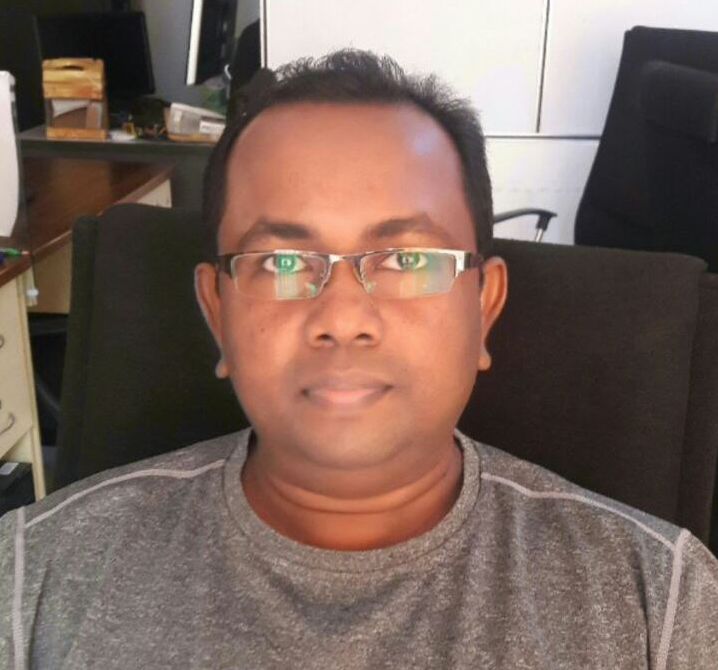 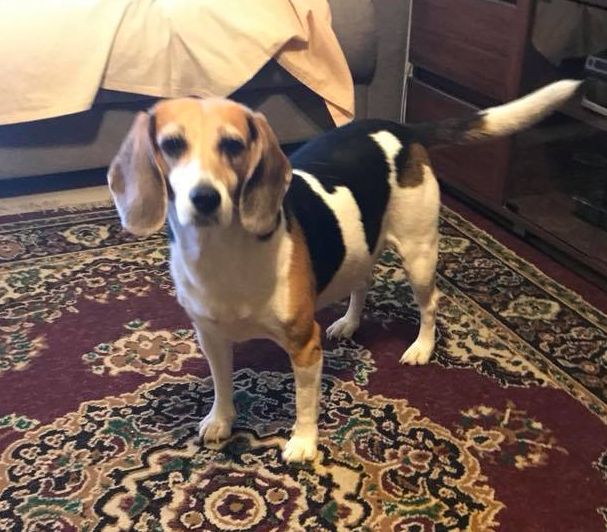 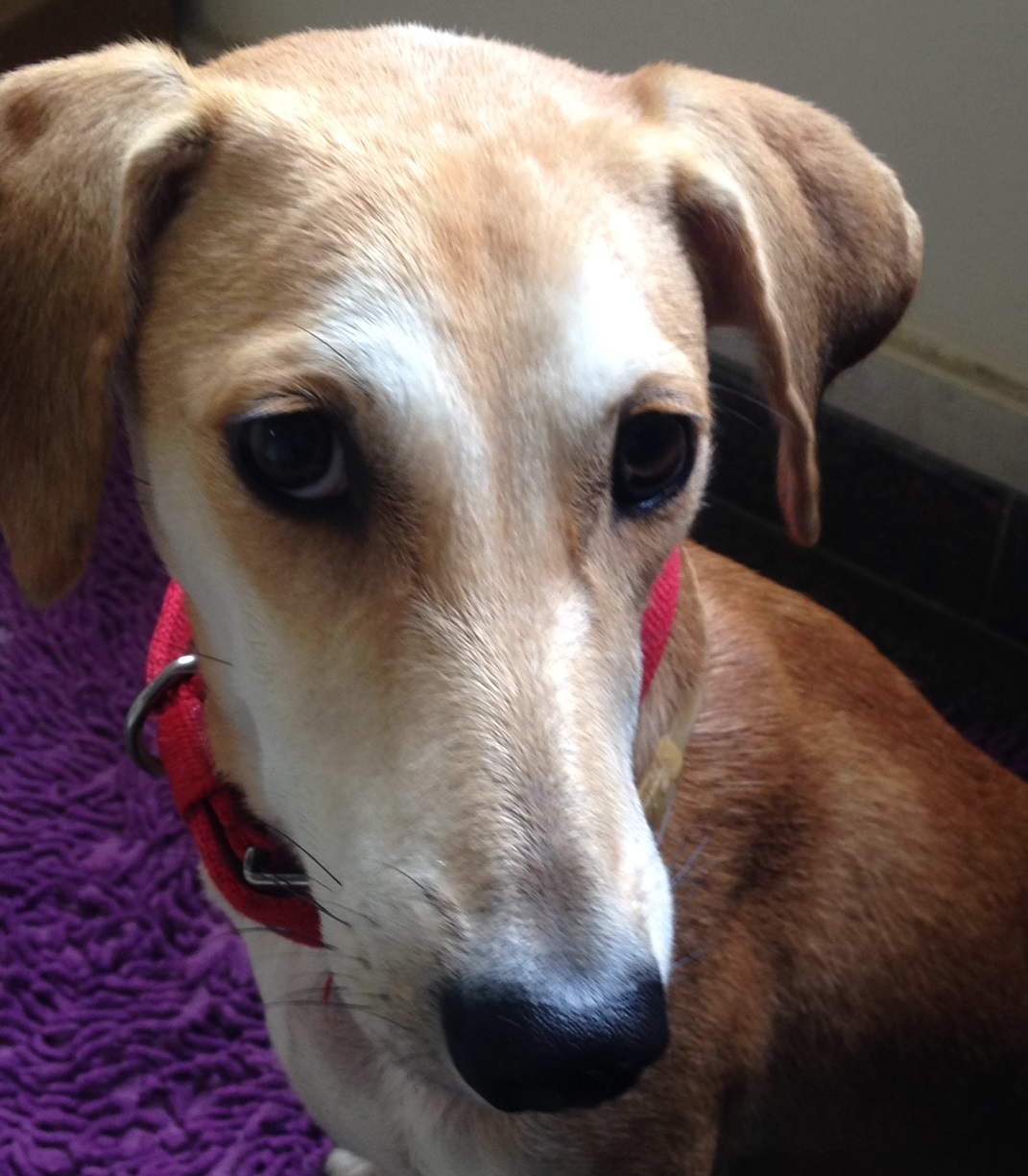 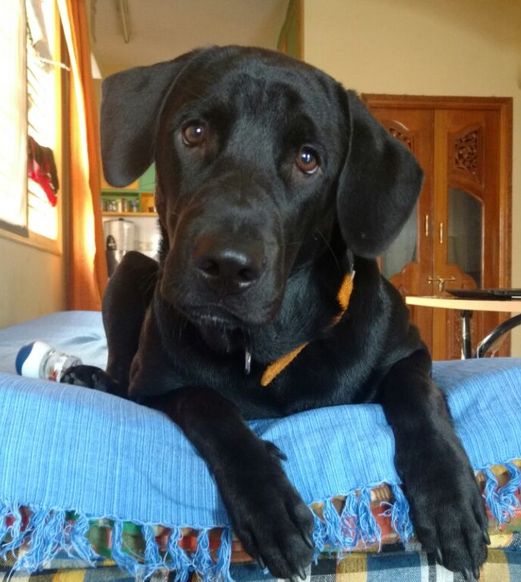 A part of the Singapore Prime Minister's office, The National Research Foundation (NRF) seeks to strengthen Singapore’s R&D capabilities, encourage greater innovation and nurture the growth of technology-based enterprises in Singapore. This will help Singapore to remain competitive and create high value jobs and prosperity for Singaporeans.

Neoteny Labs is an early stage fund led by Joi Ito and advised by Reid Hoffman. Joichi "Joi" Ito is an early pioneer on the Internet and is also presently the director of MIT's Media Lab. He was the founder of one of the first commercial ISPs in Japan (sold to Cable and Wireless), one of the founders of Infoseeek Japan (sold to Disney and then Rakuten) and founder of Digital Garage (now listed on the Tokyo Stock Exchange and one of the largest Internet companies in Japan). Joi is also an international advisor to Twitter and is on the board of the New York Times and a trustee of the Knight Foundation. James Chan - a key part of the Singapore technology ecosystem and presently founder of Silicon Straits is also associated with our company through Neoteny Labs - his earlier employer.

MENA Ventures is the leading early stage fund in the Middle East and North Africa. Run by Fadi Ghandour and Walid Faza, MENA has been the investor in most important consumer internet businesses in the Middle East. Fadi Ghandour has notably been one of the founders and early backers of Maktoob - which then became Yahoo Arabia and also the founder of Aramex - a very innovative logistics company which does a lot of work to support e-commerce ventures globally.

Mr. Lim is the founder of SIS international Holdings - listed on the Hong Kong Stock Exchange and one of the early pioneers of the Technology and Technology Publishing Industries in Asia. His career over the past 30 years has seen him found, build and exit some of the largest IT distribution businesses in Asia and also build some of the largest IT Media groups. His expertise across Real Estate, Publishing and doing business across Asia is very valuable to our company.

Samer Mouasher was born on July 19, 1971 in Amman, Jordan, to Anis Mouasher and Louly Hanania. His passion for presenting the “real” Middle East together with its rich history, culture, and nature to the world, led him to establishing several companies and non profits in the fields of the sustainability and green energy, hospitality and tourism, real estate multiuse development, technology, Cosmetics and entertainment. Samer spends most of his time between LA, London, Shanghai and Amman. In 1992, Samer graduated from Northwestern University with Majors in Political Science, Photography and Economics. His Directorships include the Royal Film Commission of Jordan, Royal Jordanian Airlines, Royal Wings Airlines, Saraya Holdings (including many Saraya Ventures), Saraya Aqaba, Gulf Circle Tours, Bespoke Hideaways and Bedu Eco Lodges, Jordan Heritage Revival Company among others.

Our other Angels include individuals, friends and family all of whom are closely associated with the company.

Or Write to us on support@tripvillas.com